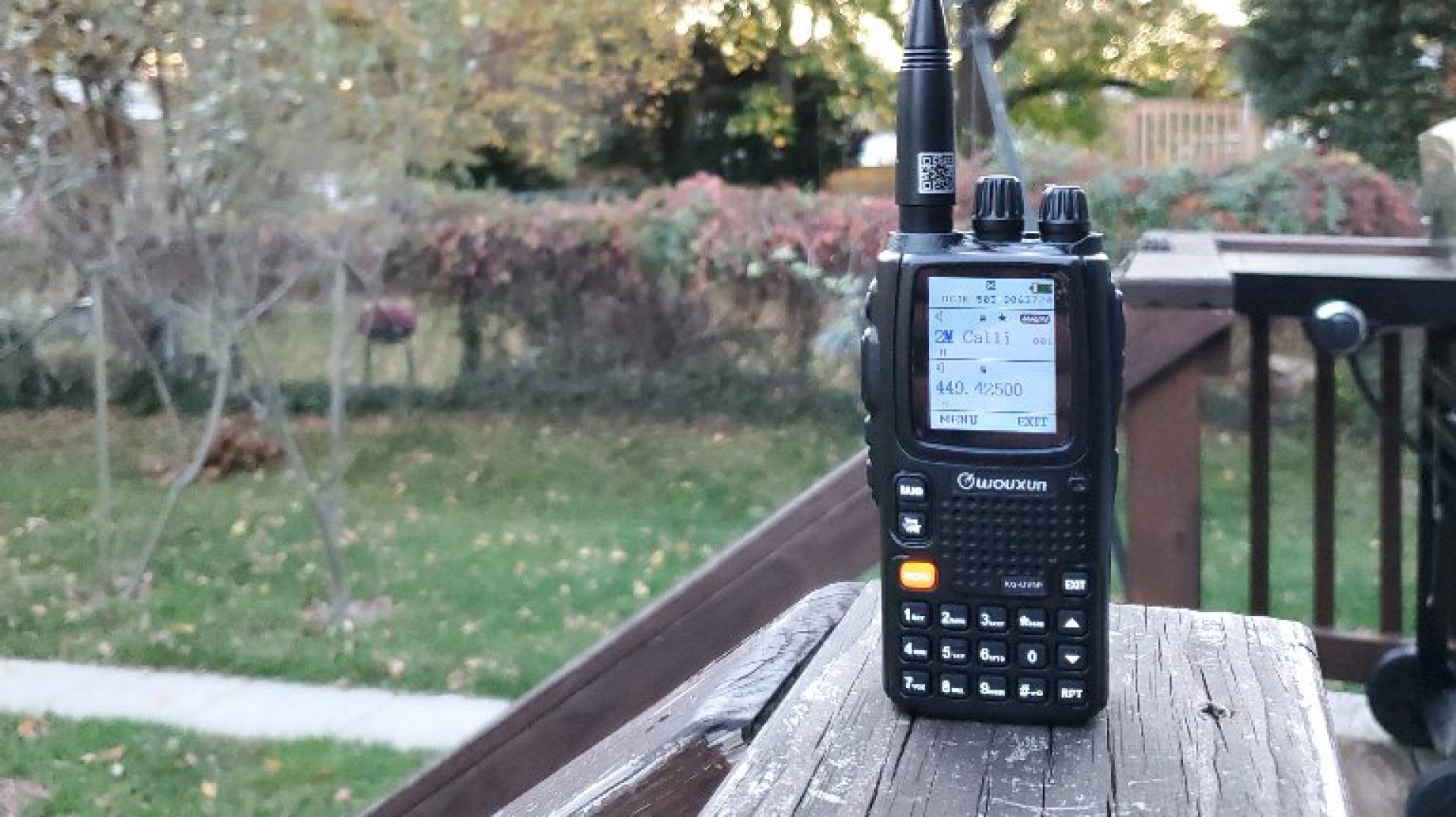 I’ve been enjoying my KG-UV9P and, since it had the same 2 pin connector as my Baofengs, I’d try it with my Mobilinkd TNC2, a device I’d used with great success with other radios. Simply put, the TNC2 provides a wired connection to the radio via the 2 pin speaker and microphone jack, and a bluetooth connection to an android device. Inside is a modem that takes bits from the phone and converts them to audio – just like the modem you used to connect to AOL back in the day.

I’d not been having any luck with it. Occasionally I could get a packet out to a digipeater and out to the internet, and I was only able to decide one or two. When I listened to the audio on the 144.390 APRS frequency I could hear some ax.25 transmissions (a modem sound) but the TNC2 wasnt decoding. I was sure there was something wrong with the settings or the radio. I made sure that…

But nothing helped. Well, I took the rig out to my in laws farm in Clifton Virginia, about 45 minutes west of DC, and the difference was night and day. Packets flooded into the radio and were decoded by the TNC2 and appeared on the APRSDroid map.